About a month ago when I returned from a month in Aus, I had a few things to do in a day which combined to get me thinking about simplification as it seems that despite all our wonderful “web technology” (what are we on – 3.0?) we seem to reaching the stage where we are making things that worked about a year ago complex and harder to use for no reason! For illustration, here are the two web based tasks I had that day:

Sounds simple enough? As mentioned, a year ago each of these would have taken max 5 mins each. Instead, each took 1/2h! What’s going on??? 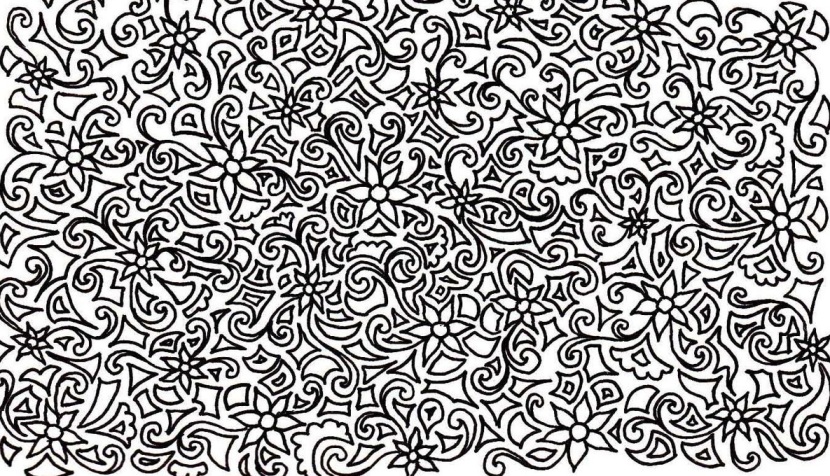 1. Reserve an item in store at Curry’s

Sounds so simple, doesn’t it? Last time I did it, it was – you clicked reserve & collect, entered your postcode, selected a store, input your name, email and that was it! You’d get a confirmation email with reservation number and the item was held for 24 hours for you. Just go and pick it up :-)

Anyway, I persisted and was now asked also for my phone number (which I input a false one for – it’s wasn’t relevant) – why? After declining the privilege of being contact by Currys and various 3rd Party organisations I then tried to reserve the item – nothing, nada, nicht!

OK, I’ll try phoning the number on the web site. After being led down 2 IVR blind paths I gave up and drove to my local store. I noticed that there was a B&Q (hardware store) nearby and went there first, so I took some “consumer action” – they had the item and I was happy, but after a long and tortuous route I would have preferred not to take.

In the afternoon, I was doing some “IT Support” for my 80 year old neighbour and he forgot his password for Google. “No problemo” said I (naively). I then went to the appropriate link where you’re asked for the email address and put it in. Last time I did this, you got a “check your email” message and off you go. Now, I got a security question (his cars numberplate) – ok, they’re beefing up security a bit – that’s good…

NO IT WASN’T! They’d beefed up security so much that we were asked another 5 or so questions about which Google products he used, when he started using them and even how much he used them! Although we were told that the system would allow for some mistakes, we were both sweating as we attempted to prove that Ken was indeed Ken!

Unlike the store, we couldn’t just go somewhere else, so after (what seemed like) 10-15 minutes looking up various bits and nervously waiting for Google’s assessment of his “Ken-ness” we finally PASSED – WOOHOO! I now have a backup record of his password, as neither of us want to go through that again…

What just happened? My two consumer type actions on the web in one day were a disaster! They wouldn’t have been a year ago…

Both systems seemed fine, but have now been bureaucratically engineered beyond their intent and optimal usability. If this keeps going on, we really will have computers like in Brazil

After too many years working for such organisations, I can take a pretty good guess at why both “enhancements” were done:

With quite a bit of Solution Architecture experience, I’m going to put my SA hat on and suggest some potential low impact solutions to both these ?

There’s a common theme here
– both solutions were supposedly “improving” a system. Both had a common problem of an over and mechanistic engineering of the solution. Maybe part of the problem is the implicit “continual growth” in capitalism. Why can’t we sometimes just leave parts of a system as they are because everyone is happy with them?

Furthermore, if we do have to change something, how about we do it in a humane way? As the Antimatter Principle from @flowchainsensei would say, being sensitive to the needs of the real user rather than some abstract entity cooked up for the convenience of analysts, technologists or even worse, the business or their CRM system!

If you are ever in the position of dealing with a system which interfaces with people, then assuming you want it to be “nice” ask some questions like this: “Would I personally want to use a system like this?”, “Would my partner and children want to use this system?”, “If the CEO of the company used this system” (which they rarely do, but that’s another problem ;) “what would they think?”

If you’re in the position of allocating funds / priorities for systems, you may want to ask questions like “What is this doing for our customers?”, “Is it making their lives better / easier?”, “Politics aside, is this really the best way to spend the companies money?”, “What would happen if we didn’t do this change?”, “Is there something else in the organisation which could make better use of the money if we didn’t do this project?”